In my day job for Specialmoves we use Jenkins as our continuous integration server.

Today, after upgrading one of our projects to target .Net 4.5, a colleague of mine was complaining  that the Jenkins build for the project was failing with the following error.

He had already tried installing .Net 4.5 on the Jenkins server, which hadn't fixed the problem. 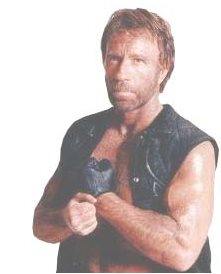 (if you haven't installed the Chuck Norris plugin for Jenkins, i suggest you do so immediately. It wont fix your problem, but it will make you laugh)

The first thing we had to do was to install the Windows SDK for Windows 8 on the Jenkins server. This
includes the .NET Framework 4.5 SDK

After installing the SDK, we kicked off the build again, only to be greeted with a different error.

error MSB4019:  The imported project "C:\Program Files (x86)\MSBuild\Microsoft\VisualStudio\v11.0\WebApplications\Microsoft.WebApplication.targets" was not found. Confirm that the path in the <Import> declaration is correct, and that the file exists on disk

So copy C:\Program Files (x86)\MSBuild\Microsoft\VisualStudio\v11.0\ from a machine that has Visual Studio 2012 installed, to the same location on the Jenkins server.

Once you've done this, Jenkins should be able to build the project. 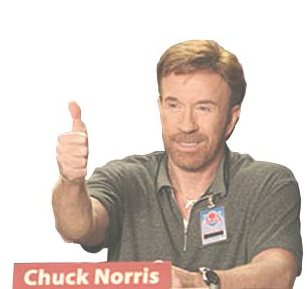